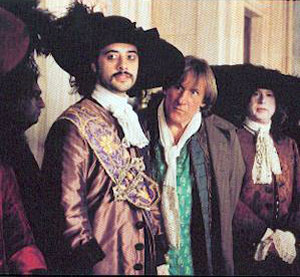 Of all Victor Hugo's plays. 'Ruy Blas' is by far the most successful, witness the fact that it is regularly produced in France and always to packed houses. And yet it has never been performed in England.

Prior to publication, this verse translation was sent round to a number of theatre practioners, and their reactions were as follows:

"I ... was quite amazed by how fresh and immediate [RUY BLAS] sounded in your hands" - Nicholas Hytner, then Associate Director, RNT.

"I read RUY BLAS with enormous pleasure. It is exactly my cup of tea. This is precisely the sort of classic that I want to earn the right to do here at the Lyric. I think the translation is terrific ... Again, RUY BLAS is magnificent" - Neil Bartlett, then Artistic Director, Lyric Hammersmith.

"David Bryer's translation has plenty of pluck. It works well for Hugo, substantiating the quick changing events and bolstering the characters. It is clear, thrusting and its sparks of comedy and verve illuminate the cloak and dagger world with a beguiling atmosphere" - Lloyd Trott, Theatr Clwyd.

"RUY BLAS is a pleasure to read. It is an energetic, evocative and modern translation which meets the demands of the subject matter. Your unpretentious style allows the poetry of the language to work its own magic. The variations in rhythm and verse are all the more effective for their subtlety. In particular, rhyming couplets are well placed. They add weight to Ruy Blas's speech in Act III, emphasise the comedy when needed and are never used for decoration. It is indeed surprising that the last British performance of RUY BLAS was in the 1920's. With a new translation such as this, we are certain the tide will turn" - Ruth Mackenzie, then of Nottingham Playhouse.

Comments of readers... 2004 for the Gate Translation Award 2004: "The translator's linguistic skill gives the play particular impact. With barely a false note in the predominant iambic pentameter, there is a clear distinction of tone in the characters' speech." "Rich and ambitious, there is little sense of this being a translation, the language is so natural and well chosen." 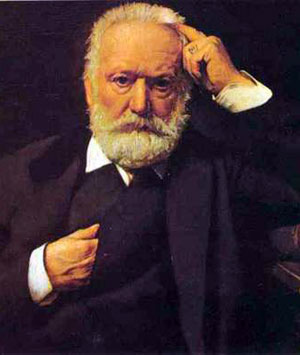