"What also comes with 'The Cid' is new writing for the theatre rather than just translation by David Bryer - a stunning and original work which speaks to us in a modern British voice as an equivalent, displaced allegory on the original - in which neither the feeling nor complexity of that original is lost but rather reborn" - Oxford Times - 7/11/86
Of Robert Menasse's 'Don Juan de la Mancha':

"David Bryer's translation is
magisterial …" The Times Literary Supplement- May 2009

Having worked with some of this country's leading directors and authors, David Bryer brings a wealth of experience to the work of translation from German and French literary texts.

David is also a member of the Society of Authors and the affiliated Translators' Association. 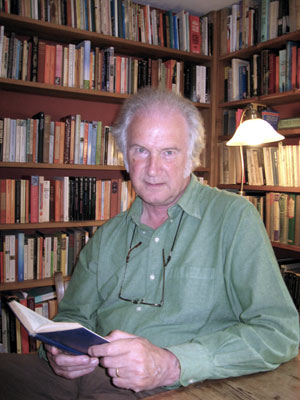